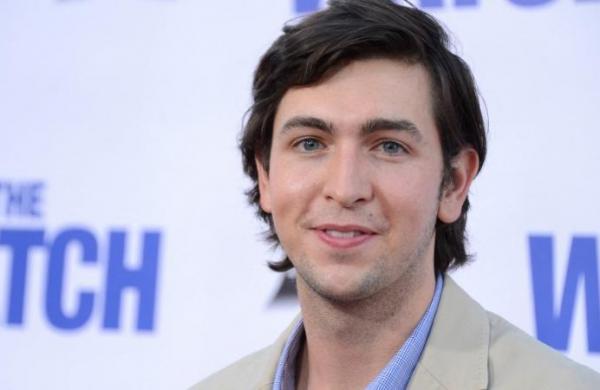 By Express News Service
Emilia Jones and Nicholas Braun are set to star in Cat Person, the feature film adaptation of Kristen Roupenian’s short story by the same name. Billed as a psychological thriller, the film will follow the complicated relationship between Margot (Jones), a young college student and an older man, Robert (Braun), whom Margot meets at the theatre she works in.

Produced by Studiocanal in association with Imperative Entertainment, the film will be helmed by Susanna Fogel, who has previously directed TV shows such as The Flight Attendant, The Wilds, and Utopia. Michelle Ashford, whose writing credits include Masters of Sex and The Pacific, will be adapting the short story for the screen.

Jones will be next seen in CODA which is set to release on Apple TV+ on August 13, while Braun will reprise his role of Gregory ‘Greg’ Hirsch in the third season of HBO’s Succession.