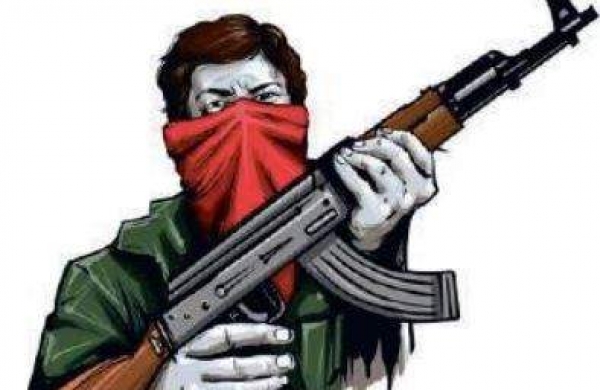 By PTI
DANTEWADA: Three Naxals, one of them carrying a reward of Rs 1 lakh on his head, have surrendered in Chhattisgarh’s Dantewada district, an official said on Tuesday.

The cadres were allegedly involved in planting improvised explosive devices (IEDs), damaging roads and bridges and putting up Maoist posters and banners in the interiors of Dantewada and neighbouring Sukma districts since 2015, he said.

They turned themselves in before police here on Monday, saying they were impressed by the police’s rehabilitation drive ‘Lon Varratu’ and disappointed with the hollow Maoist ideology, Dantewada Superintendent of Police Abhishek Pallava said.

Out of the three rebels, Aayta Kohrami, who was active as a militia commander, was carrying a reward of Rs 1 lakh on his head, while the two other cadres, identified as Uika Somdu (23) and Kartam Mahendra (22), were working as militia members, he said.

Mahendra was also wanted in connection with the murder of a person in Timmapuram village in 2018, he said.

With this surrender, 375 Naxals, including 99 carrying cash rewards on their heads, have so far quit violence in the district under the ‘Lon Varratu’ (term coined in local Gondi dialect for ‘return to your home/village’) campaign launched by police in June last year, the official said.

Under the initiative, the Dantewada police have put posters and banners in the native villages of at least 1,600 Naxals, mostly carrying cash rewards, and appealed to them to return to the mainstream.