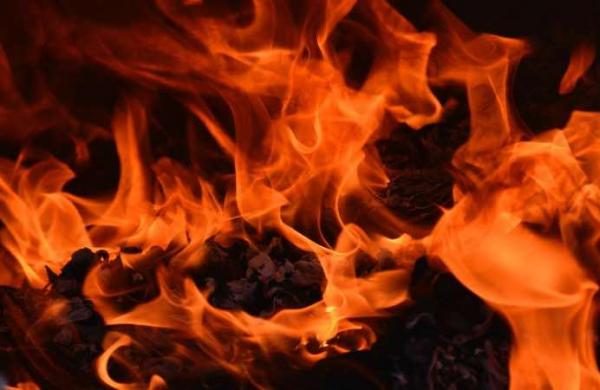 No injuries have been reported so far in the incident, they said.

The Fire Department said it received a call about the blaze at 8.22 am, following which 24 fire tenders were rushed to the spot.

The officials said fire-fighting operations are underway and the cause of the fire is not known yet.