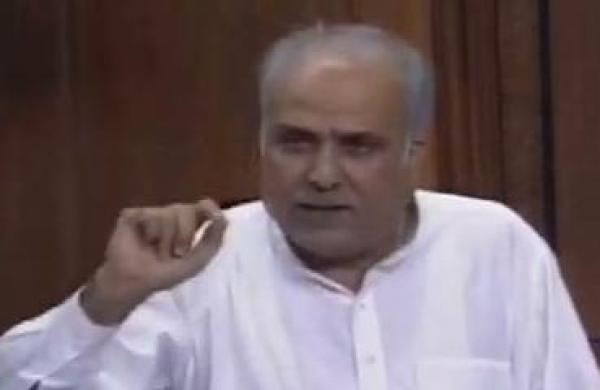 Express News Service
Senior National Conference leader and MP Hasnain Masoodi in an interview told Fayaz Wani that the Centre’s invite to mainstream political leaders of J&K for an all-party meeting (APM), to be chaired by Prime Minister Narendra Modi in New Delhi on June 24, is a significant development. He said the move indicates the Centre has realised that the August 5, 2019, decisions have not achieved anything on the ground. He asserted that his party leaders would raise the demand of restoring Article 370 at the meeting.

Why is the invitation for the meeting on J&K significant?It is very significant because till yesterday they were abusing and labelling us as “Gupkar Gang”, and now, they have approached us for a dialogue. It is a good realisation. It indicates that the government of India has gone for some kind of appraisal and it must have realised that the decisions of scrapping Article 370 and bifurcation of the state into two UTs have not achieved anything on the ground.

Will the NC only talk about the restoration of statehood or delimitation as well in the APM?That is not possible. We are trustees of the aspirations of the J&K people. The NC is not just a political party but a political movement. The NC is a grand-old party, and we have rendered a lot of sacrifices. We respect the interests and aspirations of people and will go accordingly.

Will your party raise the Article 370 restoration demand?We are committed to Article 370 restoration. Whatever we say it would be focused on August 5, 2019, decisions. We want permanent, durable and lasting peace in J&K, and to achieve that, we cannot go for ad-hoc experiments. There can be lasting peace in J&K when the aspirations of people are addressed. Our agenda is very clear – we should be given back what was snatched away from us without consulting us.

It is being said internal and external factors are the reason behind the Centre’s invitation? How do you see this?I think it is everything put together. The world has now become a global village and it reacts to whatever happens. The Kashmir issue was discussed at G-5 and they have also issued statements. Now, the LoC and IB in J&K have fallen silent after India and Pakistan in February agreed to adhere to the November 2003 ceasefire. There is total calm and peace along the borders. Have the two countries agreed to adhere to the border ceasefire on their own? Besides, there have been some other developments on the India-Pakistan front. A lot of things are happening on the backchannel.