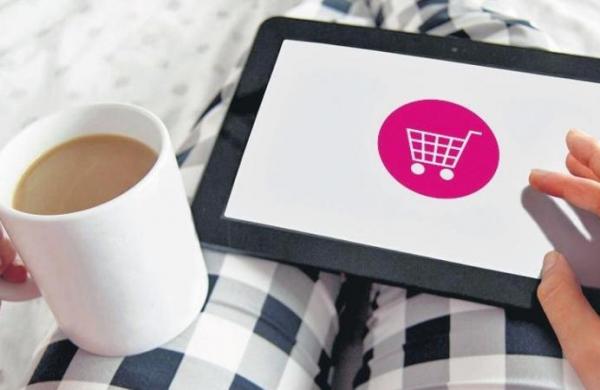 Express News Service
BENGALURU: After making defiant social media giants fall in line, the Centre seems all set to go after e-commerce biggies such as Amazon and Flipkart by proposing to make the Consumer Protection (E-Commerce) Rules, 2020 more stringent. On Monday, the ministry issued a notification seeking suggestions from stakeholders on amending the Rules.

Among the major changes mooted by the ministry are appointing a Chief Compliance Officer and a Resident Grievance Officer. Also on the table are compliance with government requests on information sharing, registering with the Department for Promotion of Industry and Internal Trade (DPIIT), prohibition of ‘flash sales’ offering deep discounts, and banning misleading ads.

E-commerce firms must now also register with the DPIIT within a prescribed period and also display the registration numbers. In case of any imported goods, the country of origin will have to be displayed along with name of the seller to ensure the ranking mechanisms don’t discriminate against domestic sellers. The chief compliance officer shall ensure implementation of the rules, while the resident grievance officer will redress user complaints. Besides, e-tailers shall provide information sought by government agencies for investigations, verification of identities or cyber security activities within 72 hours.

The government has given stakeholders 15 days time to convey their views. The changes seek to hold e-commerce firms operating in India accountable, said Archana Tewary, partner, J Sagar Associates. But the changes are so wide-ranging it needs to be seen how it will pan out, she added.

The announcement comes at a time when the Confederation of All India Traders (CAIT) has dragged the e-commerce giants to the Karnataka High Court seeking a probe into their business models. Welcoming the notification, CAIT general secretary Praveen Khandelwal termed it the first logical step to making e-commerce an even-playing field.

“The gross violation of FDI policy and other laws by the foreign funded e-commerce firms has forced thousands of (brick-n-mortar) shops to close,” he claimed. Amazon declined to comment but sources said Flipkart has appointed key officers to comply with the rules.