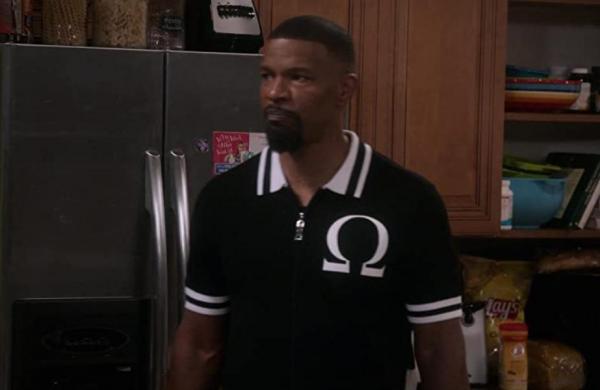 By PTI
LOS ANGELES: Hollywood star Jamie Foxx-led comedy sitcom “Dad Stop Embarrasing Me!” will not be returning for a second season on streaming platform Netflix. According to Deadline, Foxx was involved in the decision to end the series, which debuted on the streamer in April.

The show was inspired by Foxx’s relationship with his daughter Corinne, who also produced the series alongside Alex Avant. Actor Kyla-Drew played Foxx’s daughter on the multi-camera comedy, which also featured David Alan Grier, Porscha Coleman and Jonathan Kite.

Foxx has co-created the sitcom with American television veteran Jim Patterson who quit as a showrunner before the start of production. He was replaced by Bentley Kyle Evans. Ken Whittingham directed the first six episodes, while Evans helmed the last two.