Oprah Winfrey talks about dealing with trauma as a child 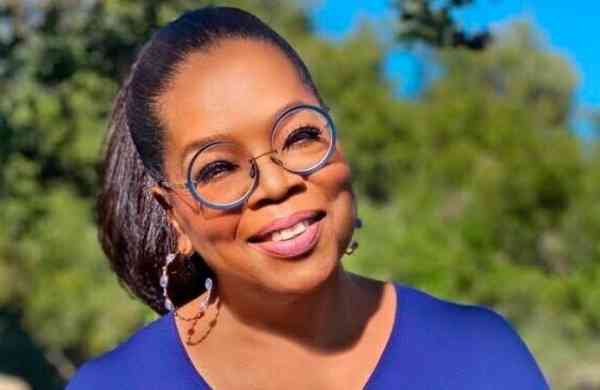 By IANS
LOS ANGELES: Celebrated talk show host-philanthropist Oprah Winfrey found herself on the other side of the mic for a change when she appeared as a guest on Hollywood star Drew Barrymore’s chat show recently.

On the “The Drew Barrymore Show”, Winfrey opened up on dealing with trauma. “I know this for sure that whatever has happened to you can also be for you. I endured suffering to survive as a child and turning that inside out,” she said.

Winfrey said she created a school looking for girls who are like her.

“So that is why I created my school specifically looking for girls who are just like me. Girls who came from poor backgrounds, who came from dysfunctional backgrounds and many times felt unwanted. I thought, how do I create an environment for them, how do I give back. This is how you save yourself!” she said on the show, which airs on Zee Cafe in India.