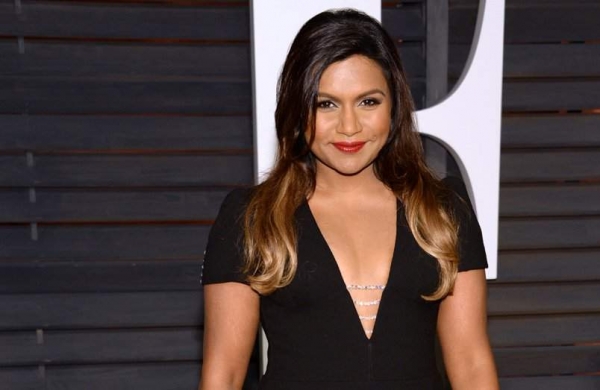 By PTI
LOS ANGELES: Streaming platform Netflix has given a straight-to-series order to a workplace comedy inspired by the front office of American basketball team, the Los Angeles Lakers.

The 10-episode show will be penned by “The Modern Family” alum Elaine Ko, while Mindy Kaling, who has previously starred in and backed workplace comedy series “The Office”, will executive produce.

According to Variety, the untitled series is inspired by the personal and professional dynamic between the family owners and front office team that together run one of the most iconic franchises in all of sports — the Los Angeles Lakers.

The workplace comedy follows fictional team governor Eliza Reed as she navigates National Basketball Association (NBA) ownership and family drama with her best friend by her side.

Ko will also serve as showrunner and executive producer on the series.

President of the Lakers Jeanie Buss, Lakers executive director Linda Rambis as well as Howard Klein of 3 Arts will be executive producing.

Warner Bros Television, where Kaling’s eponymous banner is under an overall deal, will produce.