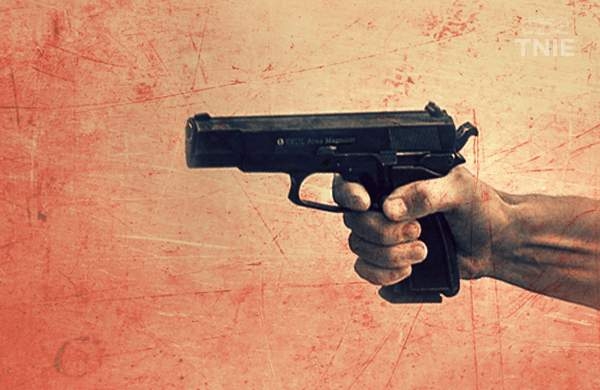 By PTI
SRINAGAR: A minor boy sustained injuries in a firing incident in Anantnag district of Jammu and Kashmir, officials said.

Suspected militants shot at the car of Bilal Ahmad, a contractor by profession, at Hassanpora in Arwani area of Anantnag, they said.

Maroof Ahmad, the son of the contractor, sustained minor injuries in the incident.

He was taken to Bijbehara sub district hospital for treatment, officials said.

However, police said they were checking the veracity of the firing incident.

“An incident of firing was reported from Arwani, Bijbehara.

Police is verifying the veracity of the incident.

No injury to anyone,” the district police of Anantnag tweeted soon after the incident.