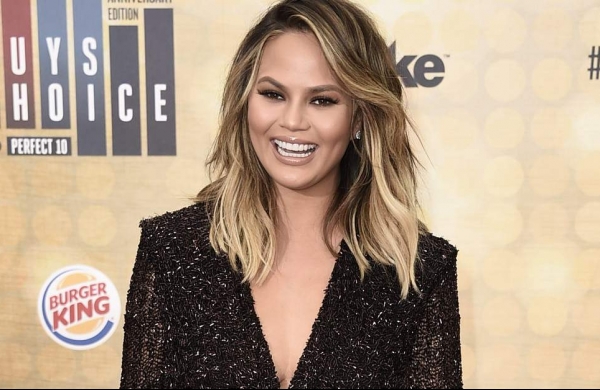 According to Fox News, on Monday, the 35-year-old star shared a lengthy apology she composed on an online publishing platform after being rocked by scandal for several weeks when previous tweets from Teigen taking aim at celebrities resurfaced.

After sharing the apology online, the cookbook author shared a brief excerpt of her writing on Instagram.

In the comments, she received plenty of love from other celebrities and some fans, while others didn’t buy into her statement and asked whether she planned to reach out and apologise to Trump, who she frequently spoke out against online. Though it seems Teigen is not interested in doing as much.

“Lol!! See?? Nothing changed with you. Lesson clearly wasn’t learned. Good luck in your life,” said another. A third one added, “You need to get your head checked lady nothing beautiful about you.”

It wasn’t long after the star shared her public apology that she was hit with yet another bullying accusation, this time from designer Michael Costello.

In a statement shared with Fox News, Costello claimed that Teigen has been working to bar his business from success after she saw allegedly fake social media posts containing racist content that was made to look like they came from the designer.

He said Teigen had no interest in hearing him out and only pressed to Costello her intention for him to “get what’s coming to you.”

“When I reached out to Chrissy Teigen to communicate that I was the victim of a vindictive cyber slander and that everything she thought I was is not who I am, she told me that my career was over and that all my doors will be shut from there on,” Costello alleged.

Teigen also allegedly wrote, according to supposed screenshots of her conversation with Costello, that the reality star and A-list designer’s career was “over,” adding, “just watch” implying Teigen has skin in the game to make such a vanishing happen.