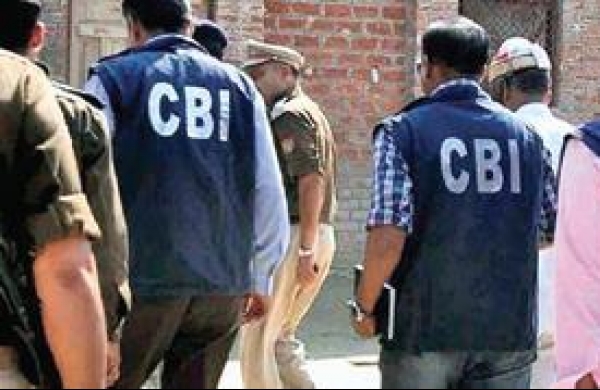 By PTI
NEW DELHI: The CBI has filed an FIR against Ruchi Global Limited and its directors for allegedly cheating a consortium of banks led by Bank of Baroda to the tune of Rs 188.35 crore, officials said on Wednesday.

The agency carried out searches at the premises of the accused at six locations in Indore, Mumbai and Bangalore, they said.

The agency has booked Ruchi Global Limited and its directors Umesh Shahra, Saket Barodia and Ashutosh Mishra in the case pertaining to the alleged fraud between January 1, 2016 and December 31, 2017.

It is alleged that the accused fraudulently indulged in diversion of funds, speculation transactions, non-routing of sale proceeds in consortium bank accounts, transactions with related parties/sister concerns, etc., the CBI spokesperson said in a statement.

The company was doing business with related entities having a common address with directors being employees of the accused company, Bank of Baroda alleged in its complaint, which is now part of the CBI FIR.

It is alleged that the transactions with these companies were sham to inflate sales figures.

The accused company allegedly made accounting entries with several firms without having genuine business transactions to divert the borrowed amount through non-fund based facility, it said.

The alleged action caused loss of approximately Rs 188.35 crore to the lending banks, the spokesperson said.