Due to the closure of the school in half the session, the education of the children stopped 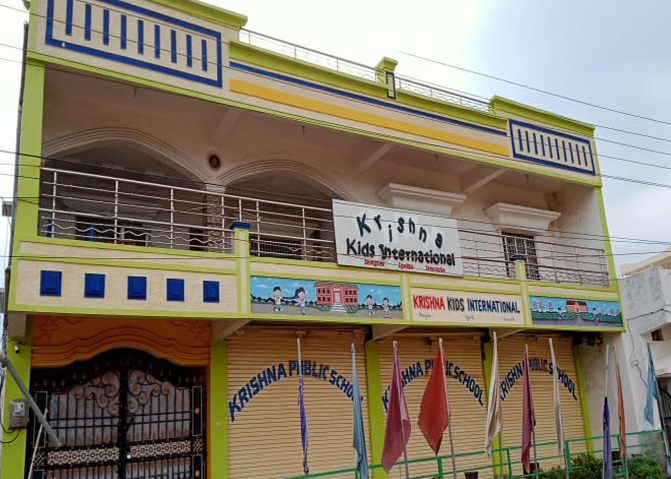 Rajim and 18 children in the city’s KPS school have been admitted under RTE for various classes. The children of poor families were getting good education from this grand scheme of the government. Suddenly the director of this school has closed the school. Poor children will be deprived of education due to closure of schools. It is to be known that due to the sudden closure of the school, it is difficult to get admission in other private schools under RTE. Because all the schools have their own fixed seats. In this situation, the children who have got admission in this school under RTE, where will those children study. This question is absurd. If the operator of KPS school had to close the school, then admission under RTE was not to be taken. In this way, on behalf of the director of the KPS school, the government got recognition by misleading the administration and due to the closure of the school in half an incomplete session, the students would be deprived of getting education. Parent Mohan Sahu told that under RTE, my daughter Trupti Sahu was admitted in class 1 in 2020 and is now in class 2, but I am worried about the child’s studies due to the closure of the school. Because I am from poor family. I am unable to teach in other school by paying fees in expensive school. It is not appropriate to close the school in the middle like this. Under ITE, Vidyayal has taken the responsibility of teaching our children free of cost till 8th standard. He has urged the director of the school to get our children admitted under RTE in other schools themselves.