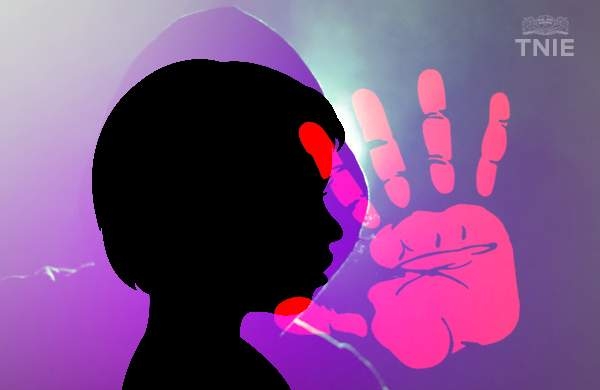 By PTI
KANNAUJ: An eight-year-old girl was allegedly abducted and raped by her father’s friend, who later left her in a field thinking that she had died, police said on Friday.

The incident took place at a village in the Gursahaiganj area, where the girl was found unconscious, police said.

The girl told police that the accused took her away on the pretext of giving her toffees and some money but raped her and left her in the field thinking that she has died.

The girl was rushed to a hospital, from where she was referred to Kanpur as her condition was serious.

Her father alleged that she was kidnapped and raped.

Additional Superintendent of Police Arvind Kumar said an FIR has been lodged in this connection and the medical report of girl is awaited.

Police are trying to arrest the accused.