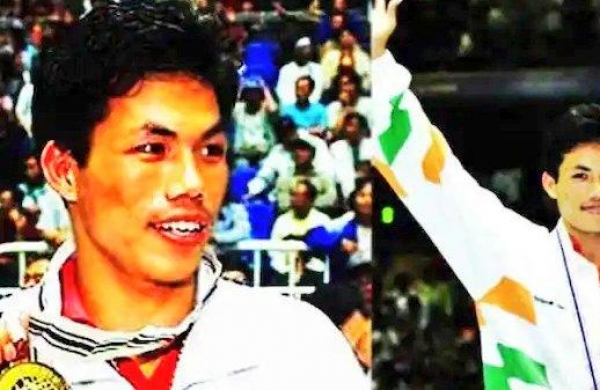 By PTI
NEW DELHI: Prime Minister Narendra Modi on Thursday condoled the demise of Asian Games gold medal-winning former boxer Dingko Singh and said he was was a sporting superstar who contributed to furthering the popularity of boxing.

Singh, who inspired a generation of Indian pugilists with his swashbuckling ring craft and flamboyant personality, died on Thursday after a long battle with liver cancer.

He is survived by his wife Babai Ngangom, a son and a daughter.

I’m deeply saddened by the demise of Shri Dingko Singh. One of the finest boxers India has ever produced, Dinko’s gold medal at 1998 Bangkok Asian Games sparked the Boxing chain reaction in India. I extend my sincere condolences to the bereaved family. RIP Dinko pic.twitter.com/MCcuMbZOHM
— Kiren Rijiju (@KirenRijiju) June 10, 2021

“Shri Dingko Singh was a sporting superstar, an outstanding boxer who earned several laurels and also contributed to furthering the popularity of boxing,” Modi tweeted.

“Saddened by his passing away. Condolences to his family and admirers. Om Shanti,” he said.