Left Congress not due to any individual or for any post: Jitin Prasada 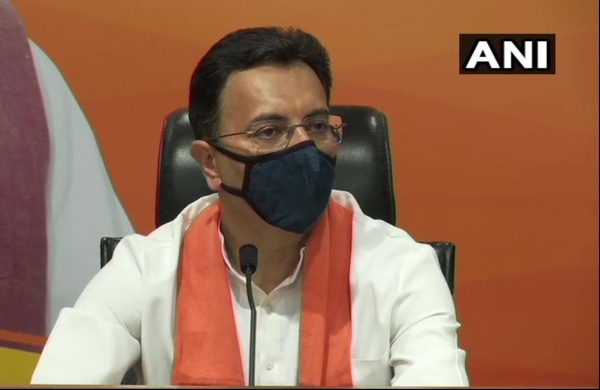 By PTI
NEW DELHI: A day after switching over to the BJP, Jitin Prasada Thursday said he left the Congress not because of any individual or for any post, but due to the “rising disconnect” between the party and the people of Uttar Pradesh.

Prasada, who had also served as a Union minister in the Congress-led UPA government and whose family had been associated with the party for three generations, joined the BJP on Wednesday, and termed the saffron party “only true national party” in the country.

Prasada, among the group of 23 Congress leaders who had written to party chief Sonia Gandhi last October seeking an organisational overhaul, didn’t put blame on any individual within the party for his departure.

“I left the Congress not due to any individual or for any post. The reason I left the Congress was because there is a rising disconnect between the party and the people. And that is the reason, its vote share is shrinking in Uttar Pradesh and there is no plan to revive the party,” Prasada told PTI Thursday.

Underlining that his decision to join the BJP was taken after discussions and deliberations, he said he wants to serve his people, his state and the nation.

He could not protect his people’s interests while being in the Congress, he said, asserting the BJP is the only institutionalised national party in the county.