TNIE Covid Think Tank: Have we lost our way? 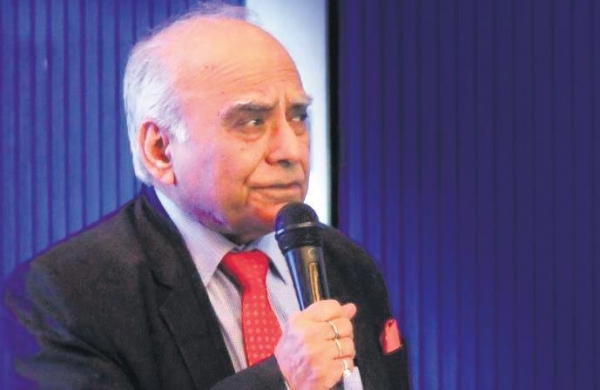 Express News Service
Even though India had developed a very good foundation of institutions that could tackle disasters  like COVID-19, they have lost their way, said Dr Nirmal Kumar Ganguly, former Director-General, Indian Council of Medical Research (ICMR) while speaking at The New Indian Express’ COVID Think Tank. He was in conversation with Senior Journalist and Author Kaveree Bamzai.

“I handled around 10 epidemics, one almost every year when I was with the ICMR. And whenever it hit us, we were paralysed,” said Dr Ganguly who was an integral part of setting up most of the institutions that are in place today.

“When the plague hit us, Dr Ramalingaswami called me and suggested that we go around and see if we could solve the problem. We fished out Dr Batra from the DRDO and we went around the country and realised that we need to strengthen the NCDC to the same extent as the (USA’s)CDC,” he said and added that they went on to build some of the most steller institutions in India to foster an ecosystem that would provide support in times of need.

But it did not go as planned. “We have lost our way somewhere. The institutes that were supposed to provide strength are not performing as well as they were supposed to,” said Dr Ganguly.

​“We did everything right. We also created public health standards which also should have helped us. What we did not do is give them real autonomy as they have in other countries. They should have been able to do their work seamlessly. The other thing that we couldn’t do very well was (increasing) the health budget. Our health budget has been very, very poor for decades and it’s poor even now. Major health expenditure comes from the private sector,” added the former DG of ICMR.