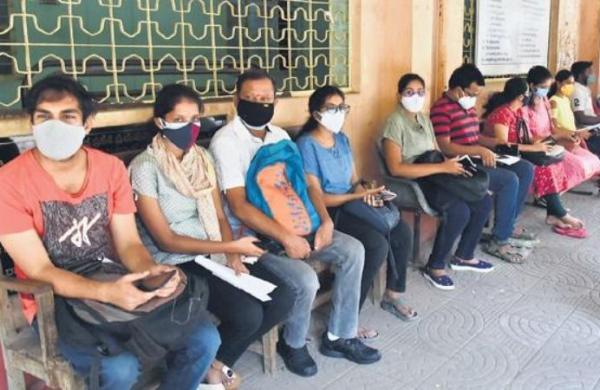 By PTI
JAIPUR: The Rajasthan government on Wednesday gave the approval to establish ayurveda, yoga and naturopathy colleges in six districts, including Jaipur, a state minister said.

Health Minister Raghu Sharma said the importance of ayurveda has been proved during the ongoing coronavirus pandemic.

The state government is making every effort to promote ayurveda and develop facilities related to it, he said.

Approval has been given for the establishment of Government College of Yoga and Naturopathy in Udaipur, he said.

The minister said with the establishment of new colleges, new employment opportunities would come up for the educated youth of the state.

Approval has also been given to create 778 new academic and non-academic posts, he added.