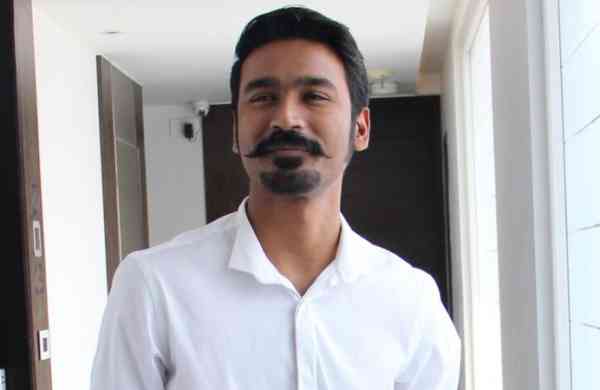 By Express News Service
Dhanush has revealed that he had to undergo a month of training in Los Angeles for his upcoming Hollywood feature, The Gray Man. The actor added that though the actual shoot was scheduled for 20 days, the training and the COVID-19 situation extended his stay away from home.

He said this during a special Twitter Spaces session to commemorate the release of Jagame Thandhiram’s music album. Dhanush was responding to director Karthik Subbaraj who asked about the actor’s return to India.

“I miss Chennai and India a lot. More than anything, I miss home food a lot. I am just waiting to get back home as soon as possible and to watch the film along with you all. Being away from home for so long is mentally challenging to me. It is the love from my fans that motivates me and keeps me going. They are the pillars of my strength,” he said “The Gray Man is a really good opportunity for me, and I am focusing on using this opportunity well,” added the actor when asked about the film’s shoot.