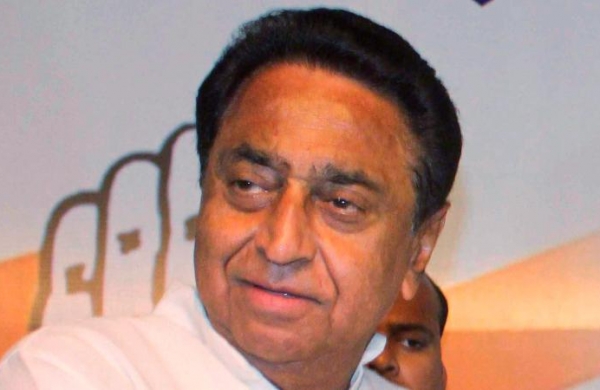 By PTI
BHOPAL: Former Madhya Pradesh Chief Minister and the state Congress president Kamal Nath on Wednesday visited Medanta Hospital in Gurugram for a medical check-up as he has been suffering from fever for the last two days, his aide said.

“Because of fever for the last two days, the former chief minister has gone to Medanta Hospital, Gurugram, for routine check-up and examination,” Nath’s media coordinator Narendra Saluja told reporters.

After examination by doctors, necessary action will be taken, he added.