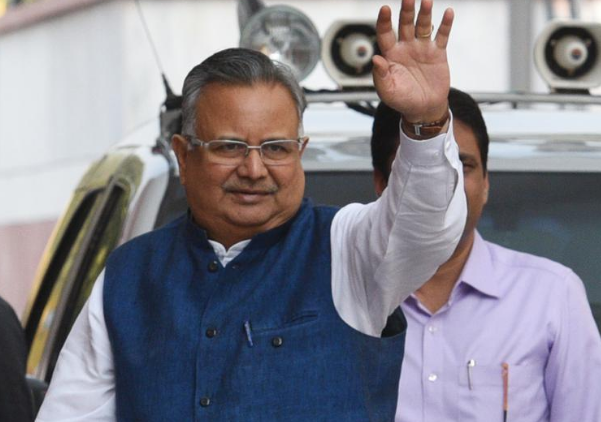 In this case (toolkit), the police have interrogated Dr. Raman Singh for hours at his house. Let us inform that in this case, an FIR is also registered against BJP’s national spokesperson Sambit Patra in the Civil Line police station and the police had also issued him a notice for questioning, but he sought time from the police and he also petitioned the court to cancel the FIR. has been filed.

A few days ago, many senior leaders including former Chief Minister Dr. Raman Singh, former minister Brijmohan Agarwal, Rajesh Munat had staged a sit-in outside the Civil Line police station. Huge hoardings were also put up at the protest site, on which it was written that this is a protest against the Congress government, which is conspiring against the country by making a toolkit and falsely prosecuting BJP leaders, killing democracy and expression.