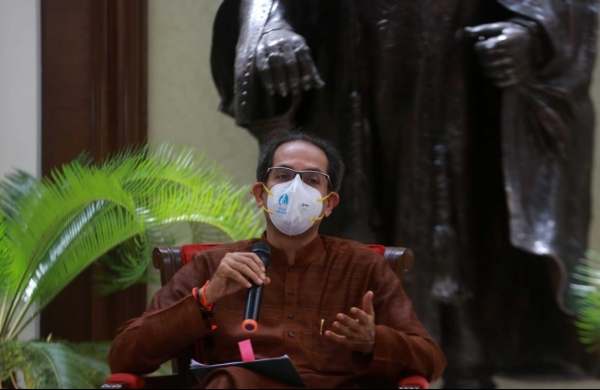 After the meeting, CM Thackeray addressed a press conference in which he said, “Discussed issues related to the Maratha reservation, Metro car shed, GST compensation with the prime minister.”

He said the state government wants to move the car shed to Kanjur.

The state and the Centre both claim the land as theirs.

Pawar, who is also the Finance Minister of Maharashtra, said issues pertaining to GST compensation was also discussed in the meeting.

Thackeray said the issue of giving Marathi the status of classical language is also pending with the Centre.

He said the prime minister assured to look into these issues.

Thackeray and his cabinet colleagues of the Mahavikas Aghadi, a coalition of mainly the three parties – the Shiv Sena, NCP and the Congress, are in the national capital to discuss issues ranging from the contentious Marathi reservation and aid for the state post Cyclone Tauktae, among others.