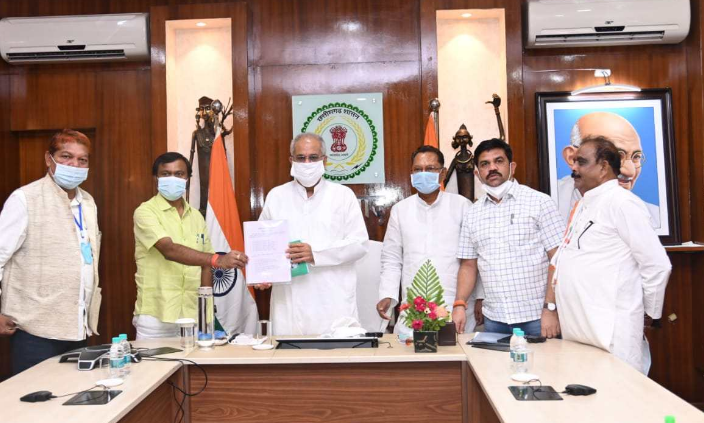 All the members of the inquiry committee heard their side from the local villagers regarding the incident of Silger village situated in the border of Sukma and Bijapur districts. Facts were gathered by discussing them. During this administrative officers were also with the committee. After which the investigation report has been submitted to Chief Minister Bhupesh Baghel in 6 days. The committee was formed by CM Bhupesh on 1 June.

Let us inform that on May 17, the Naxalites attacked the Silger police camp. During this, 3 people were killed in the firing. The villagers had made many serious allegations against the police. According to the villagers, 3 people were killed in police firing. In this firing 15-20 villagers were injured, while the condition of 4 people was critical. The police had 3 dead bodies. Now the controversy about this continues.