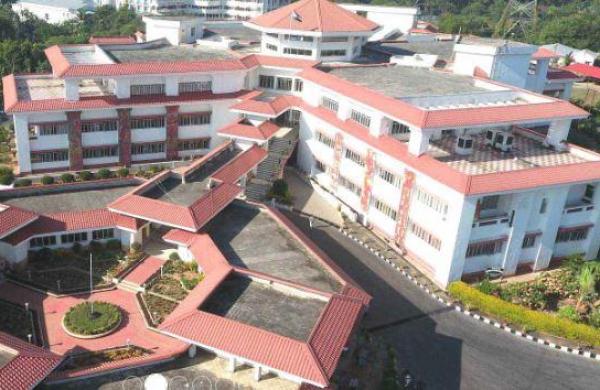 Express News Service
GUWAHATI: The Tripura High Court has constituted a Special Investigation Team (SIT) to probe the suicide of a woman after being allegedly humiliated in public.

Last month, the 25-year-old woman from Sabroom in southern Tripura was called to a “public meeting” in her village where her intimate video with a man was shown in public.

Unable to bear the insult and humiliation, she committed suicide the next day. A few days later, her husband too had ended his life. The police have so far arrested nine people in connection with the incident.

A division bench, comprising Chief Justice Akil Kureshi and Justice Subhashish Talapatra, constituted the three-member SIT headed by Lucky Chowhan, who is the commandant of Central Training Institute. The court took up a “public interest petition” taking cognisance of media reports on the woman’s death.

After registering an FIR under Sections 306 (abetment of suicide), 323 (punishment for voluntarily causing hurt) and 354 (assault or criminal force to woman with intent to outrage her modesty) read with Section 120B (punishment of criminal conspiracy) of the Indian Penal Code, the police carried out aninvestigation and submitted the papers of probe to the court. However, it noticed several “deficiencies”.

“…In order not to prejudice the ongoing investigation and also the defence of the accused, we do not state our elaborate reasons for handing over the entire investigation to the SIT,” the court said.

It also said that the suicide committed by the woman’s husband, registered as an unnatural case of death by the police, would form part of the SIT investigation. The next hearing has been fixed on June 25.