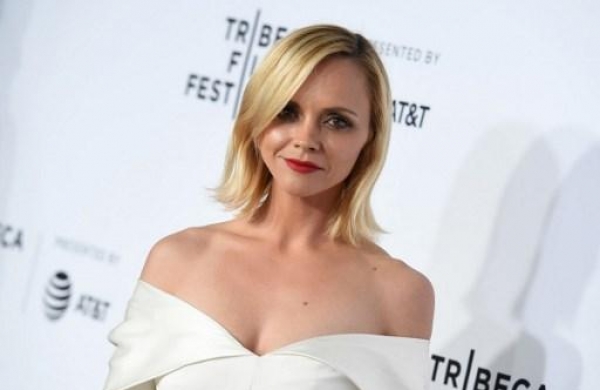 By PTI
LOS ANGELES: Actor Christina Ricci is the latest addition to the star-studded cast of the much-anticipated fourth installment in the “Matrix” franchise.

Ricci has previously collaborated with Wachowski on 2008 movie “Speed Racer”.

The Warner Bros and Village Roadshow co-production, “The Matrix 4” is written by Wachowski, David Mitchell and Aleksander Hemon, based on characters created by Wachowski and her sister, Lilly.

The film is set to premiere on December 22, 2021 in theatres and on streaming platform HBO Max.

Kourtney Kardashian the toughest among the sisters to manage: Kris Jenner

Oprah Winfrey talks about dealing with trauma as a child