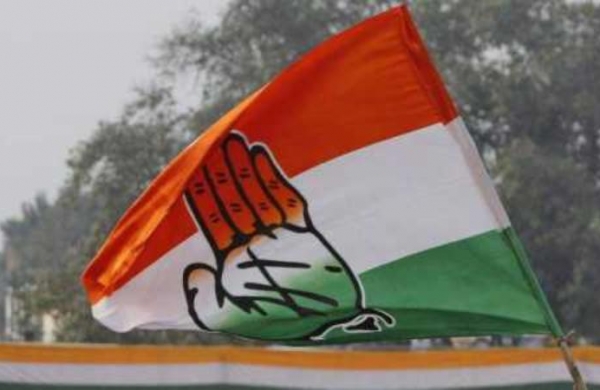 Express News Service
RAIPUR: Cadres of Chhattisgarh’s ruling Congress party celebrated the transferring of a district magistrate by the government. Collector Satyanarayan Rathore, whose style of working had reportedly angered some Congress workers of the Koriya district, was among the 30 IAS officers who were transferred in a major bureaucratic reshuffle by the Bhupesh Baghel government.

“There were ruling party cadres and others who expressed their delight after the collector’s name figured in the transfer list of bureaucrats”, said Chandrakant Pargir, a journalist based in Koriya.

Rathore took over as the collector of the Koriya district on June 6. There were reports that his style of working had antagonised some Congress workers.

The opposition alleged the Congress government is transferred bureaucrats for political reasons.

​“The celebration clearly proves the decisions on bureaucratic transfers are politically motivated,” said the state’s leader of Opposition.