BAFTA, I May Destroy You, Paul Mescal, The Crown 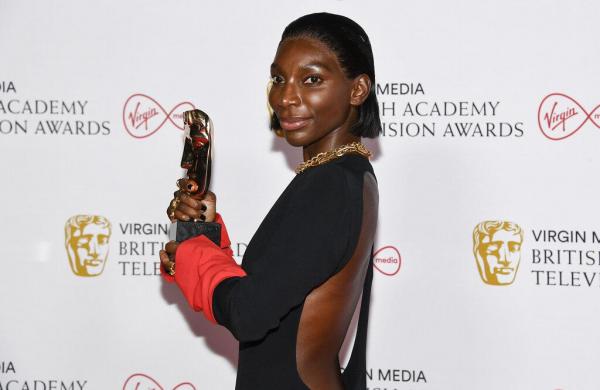 By ANI
LONDON: The BAFTA TV Awards winners have been announced, with actor Michaela Coel dominating the ceremony. Coel’s BBC and HBO series ‘I May Destroy You’ scooped two of the biggest prizes of the award show.

‘I May Destroy You’ won best mini-series and leading actress for Coel, who dedicated the award to the production’s director of intimacy Ita O’Brien.

At the BAFTA TV Craft Awards that were announced in May, ‘I May Destroy You’ had won the key awards of director, fiction, editing, fiction and writer, drama.

While Steve McQueen’s BBC/Amazon show ‘Small Axe’ had the most wins with five BAFTAs, including for make-up and hair design, costume design, production design, photography and lighting, fiction, and scripted casting. Netflix’s ‘The Crown’ was shut out then and on Sunday.

The award ceremony was hosted by actor and filmmaker Richard Ayoade in what was BAFTA’s first major in-person event since the spread of coronavirus last year.

In late April, the actor-filmmaker was accused of sexual misconduct by several women, after which BAFTA suspended his membership, along with his Outstanding British Contribution to Cinema Award, conferred upon him in March.

However, the ‘Bulletproof’ actor has vehemently denied all the allegations levelled against him. (ANI)