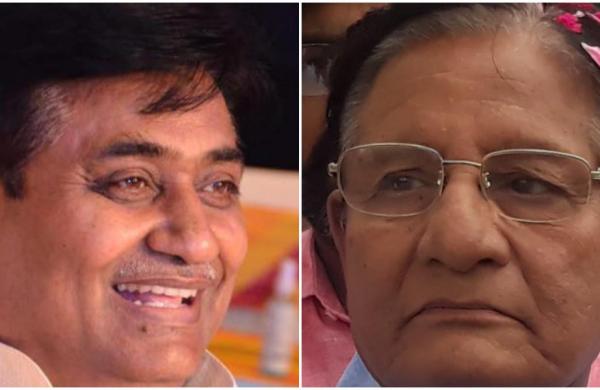 According to sources, the skirmish is a result of the intense competition for the post of Deputy Chief Minister and Pradesh Congress Committee (PCC) chief, after Sachin Pilot was removed from these posts last year.

In a meeting of the Council of Ministers headed by CM Ashok Gehlot, Dotasra spoke about involving the ministers in-charge in submitting a memorandum to the President on June 4 regarding the demand for free vaccination on behalf of the Congress high command.

Dhariwal protested this, saying why the minister in-charge would go to submit a memorandum to the collector. The dispute escalated to the extent that both leaders started verbally abusing each other. Dotasra warned that he would complain to the party National President Sonia Gandhi.

It is being said in the political circles that the skirmish between Dhariwal and Dotasra is about status. Shanti Dhariwal is a senior minister in the government, and after the removal of Sachin Pilot as deputy CM, he is seen as number two to Gehlot.

However, Govind Dostara has become powerful after assuming the chair of the PCC chief. Many government stalwarts, including Dhariwal, are unable to digest Dotasra’s rise.