Article: Now there will be greenery in the villages again.. 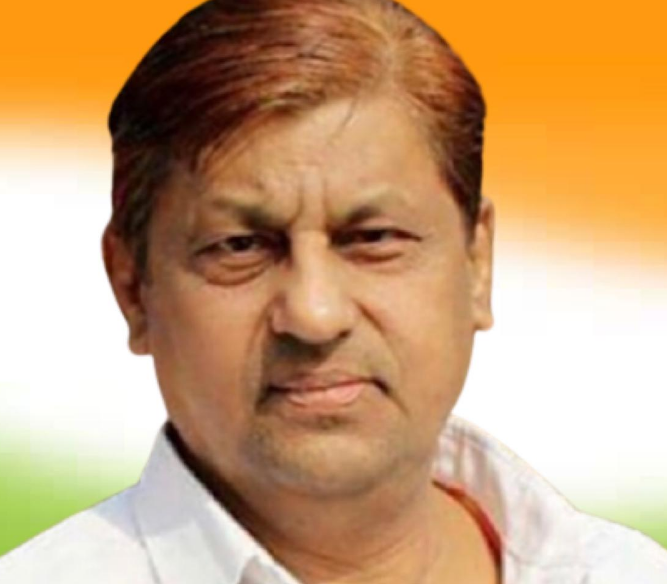 Till a few decades ago, wood was used extensively in the daily activities of the villages. Wood or branches of trees were used to prepare food, to build houses, to prepare various agricultural implements and to protect crops. Certainly it was met only by the felling of trees, this process continued for centuries. Later the consciousness about the environment inspired us to choose alternative means in place of wood. We have implemented various restrictions on the felling of trees in the villages, and even imposed strict rules for felling of trees on private land. A long time has passed since the efforts made by us in the direction of saving the environment. Today, when we look at the results of these efforts, we are astonished. The expansion of forest areas did not happen as fast as we expected. The kind of greenery we had imagined in rural areas, we do not see such greenery. We do not see new trees, nor new Amarias, nor new gardens on the fields, ridges, gardens and private land of the old era. Certainly there were flaws in our measures.

In fact, our measures ended the self-reliance in the villages regarding the need and supply of wood. Farmers used to get their needs from their fields and gardens, but the strict rules imposed regarding felling of trees discouraged them. He was no longer interested in planting trees on his private land and raising them by raising them. The result was that along with the trees from the villages, biological diversity also disappeared, the benefits of which ultimately went to agriculture.

As the distance between agriculture and agro-forestry in rural areas increased, so did the concerns. Guidelines have also been issued by the Government of India from time to time to the states to encourage the planting of timber, non-timber trees on private land and agro-forestry. In this sequence, the states also took corrective steps. In Chhattisgarh also, the requirement of permit was abolished for the transportation of 22 species of trees. Requirement of permits for transporting bamboo species has been abolished in 09 districts. The right to issue permits for transportation by felling 04 species of trees located on private land has been given to the Gram Panchayats. But even these corrective steps are not enough to motivate the farmers to plant trees on their land and save them. They are not getting any benefit from the trees standing in their fields, so they do not want to bear the hassle of planting trees on their land.

With a view to promote forestry and agro-forestry in rural areas, the state government has prepared a new strategy with a comprehensive approach. In this sequence, the Chief Minister’s Tree Plantation Promotion Scheme is being started. Rajiv Gandhi Kisan Nyay Yojana has been included in the ambit of this comprehensive scheme. In the new provisions, farmers are being encouraged to plant trees instead of paddy. Those farmers who have taken paddy crop in Kharif year 2020, and have registered for sale of paddy under Minimum Support Price Scheme and sold paddy, if they return paddy crop in their fields in the year 2021-22 and in the coming years. If they plant trees, they will be given incentive at the rate of 10 thousand rupees per acre per year for three years. In the fields where farmers plant trees, except paddy, they can also take other crops in the form of intercrop. In future, farmers will not need to take permission of any department for felling the trees sown on their private land.