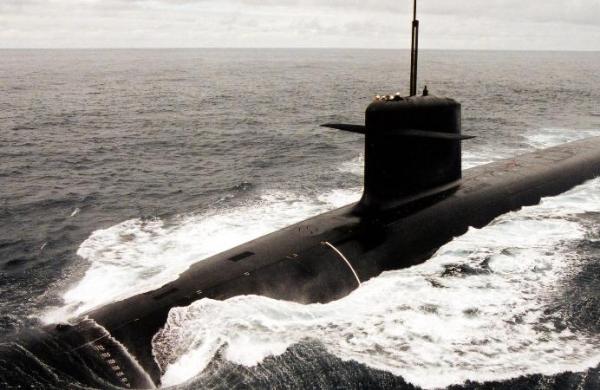 Express News Service
NEW DELHI: In a major push for the ‘Make in India’ initiative, the Indian Navy is all set to issue the tender worth around Rs 50,000 crores to build six stealth submarines as the Defence Ministry is expected to discuss the project in detail on Friday at a high-level meeting.

Sources confirmed that the Request for Proposal (RFP), to be issued to the Indian companies identified as Strategic Partners, will be discussed in a high level meeting slated for Friday. “This will set the Tender process rolling if the approval for the RFP is given.” a source said.

Under Project 75-I programme, six new stealth submarines will be constructed in collaboration with global Original Equipment Manufacturers (OEMs) providing a major boost to the indigenous design and construction capability of submarines in India, in addition to bringing in the latest submarine design and technologies as part of the project.

As per the requirements stated by the maritime force, it wants the submarines to be equipped with heavy-duty firepower as it wants the boats to have at least 12 Land Attack Cruise Missiles (LACM) along with Anti-Ship cruise missiles (ASCM).

Sources said that the Navy has also specified that the submarines should also be able to carry and launch 18 heavyweight torpedoes in the sea.

Compared with the Scorpene, the firepower required in the next line of submarines is many times more than what is being put on the Scorpenes which have the heavyweight torpedoes and the Exocet surface to surface missiles as their main weapons.