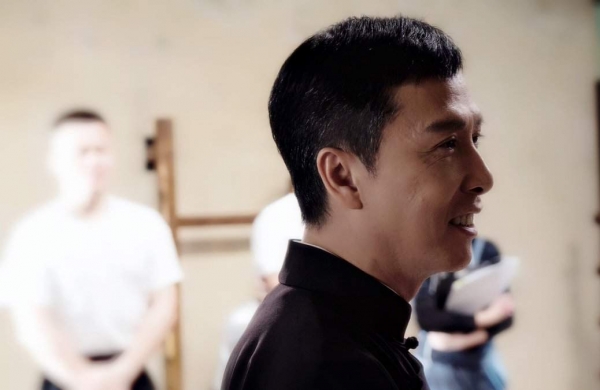 Yen will play an old friend of Reeves’ character of super-assassin John Wick in the Lionsgate movie.

The friends share a similar history and many of the enemies, according to Deadline.

The actor, who is famous for his unique style of screen combat, is one of the most successful actor-filmmakers from the East.

“John Wick 4” is written by Shay Hatten and Michael Finch while Basil Iwanyk, Erica Lee and Stahelski are producing the film, with Reeves and Louise Rosner attached as executive producers.

Filming begins this year on location in France, Germany and Japan.

“We are very lucky to have Donnie Yen join the franchise.

I am looking forward to working with him in this exciting new role,” Stahelski said.