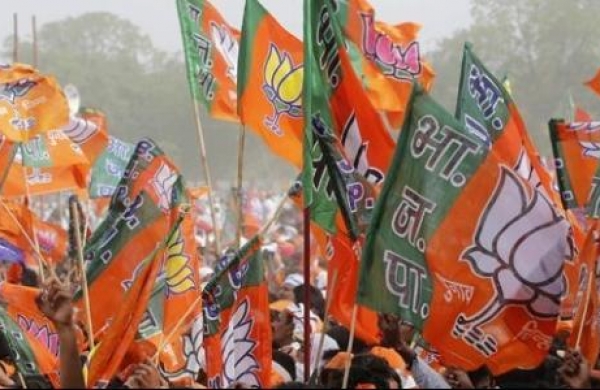 Express News Service
KOLKATA: The BJP’s national leadership has withdrawn the central force protection of more than 100 party MLA and leaders in West Bengal. The decision was conveyed to the Union Home Ministry on Thursday.

The party made the decision after more than a dozen BJP MLAs refused to accept the protection, saying it would hurt the party’s public image. The MLAs said that the presence of gun-wielding security personnel around them was damaging the party’s people-friendly image.

The party conducted a study into the concerns expressed by the MLAs and found them to be real. “The visuals of BJP leaders guarded by central forces while interacting with common people would hurt the party. Bengal voters have not seen an elected representative roaming around with central force personnel around him or her. It contradicts the political picture that the Bengalis have nurtured,” a senior BJP leader in Kolkata said.

While addressing election rallies, Chief Minister Mamata Banerjee attacked the Centre over the “excessive” use of central force personnel and their alleged “highhandedness” during the eight-phase Assembly elections in the state.

After the ruling party secured a landslide victory, the presence of central forces around the party leaders was causing damage to the saffron camp’s image, admitted the BJP leader. Before the elections, as many as 18 BJP leaders used to get central force protection in the state. The number went up to 168, just ahead of the elections.

The BJP had accorded central force protection to a number of party candidates who defected from the Trinamool Congress. The protectees were seen doing mundane activities like shopping in local markets with central-force jawans around them.