What will happen to the 12th board examination during the Corona period .. Education Minister Parmar said – will decide in the interest of students

12th board examination, Corona period, Education Minister Parmar, will decide in the interest of students 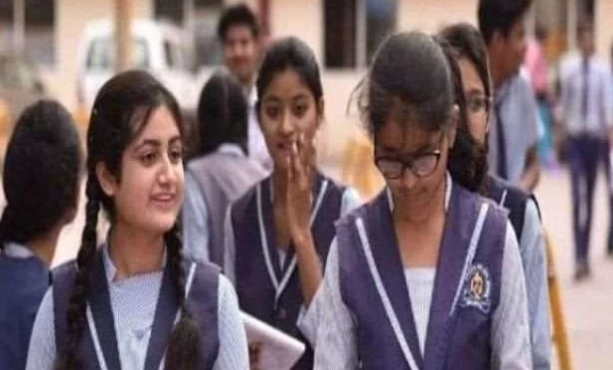 Due to Corona, the Madhya Pradesh government may cancel the 12th board exam. School Education Minister Inder Singh Parmar has called a meeting regarding this. Before the meeting, Minister Parmar said that a decision would be taken in the interest of the students. Regarding the cancellation of CBSE 12th examination, said that PM Modi has taken the decision keeping in mind the safety of the children.

Minister Parmar said that there will be a meeting with CM Shivraj. In which considering all the options and will decide in the interest of the students. The decision will be taken as per the intention of the Government of India. It is further said that the process of admission of students will start from June 15 in the state.

Schools will not open yet. Minister Parmar also made a statement on the arbitrary fee recovery of private schools. Said he would review it. And legal action will be taken against arbitrariness. Are planning for online studies in school. Along with this, the facilities provided to the students are also being considered. A guideline will be issued in this regard soon.