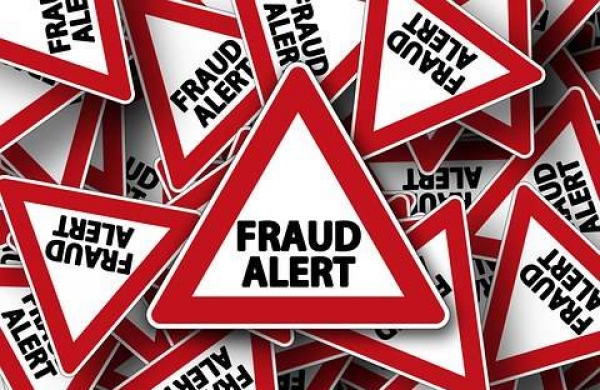 By PTI
THANE: Over 400 fake voter ID cards were seized from a flat in Kalyan town in Maharashtra’s Thane district, police said on Wednesday.

Acting on a tip-off, local revenue department officials raided the flat on Tuesday and found the fake voter ID cards in the premises, they said.

An offence under relevant section of the IPC has been registered against the flat owner, Kamlesh More, at the Khadakpada police station, the police said.

No arrest has been made so far and further probe was underway, they added.