95 kilos of cannabis recovered from car, three held in Maharashtra 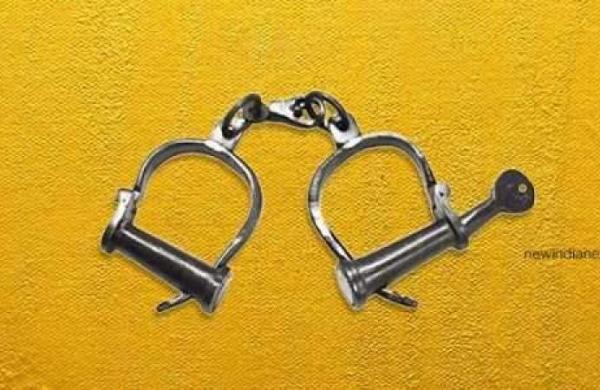 By PTI
LATUR: Police on Wednesday arrested three persons at Latur in Maharashtra and seized nearly 95 kg cannabis from the car they were travelling in, officials said.

The Latur MIDC police took the action by laying a trap on the stretch between Khadgaon Road to 5 number chowk, they said.

“Acting on a tip-off, the police found a car that was heading towards the chowk. The police team stopped the vehicle and during its search, they found 94.6 kg cannabis packed in 43 plastic bags,” an official said.

Three persons- Vaibhav Ranba Ujgare (22), Manoj Sheshrao Jogeshwari (20) and Premnath Chandrakant Shinde (20)- who were found travelling in the car, were arrested, he said.

Police said that they have seized the car and registered a case against the trio.