Jharkhand govt extends partial lockdown for another one week with relaxations 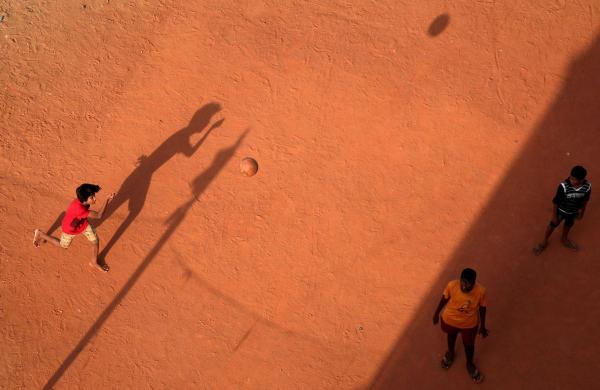 By Express News Service
RANCHI: The partial lockdown (Swasthya Suraksha Saptah), imposed in Jharkhand since April 22, has further been extended for another week till June 10 with certain relaxations.

The decision was taken during Chief Minister Hemant Soren’s meeting with the State Disaster Management Authority and other top officials of the state government. According to an official communiqué released from Chief Minster’s Office, the compulsion of e-pass for moving inside districts has been removed while it will be compulsory for inter-district movement of private vehicles. It also stated that shops, other than clothes, jewellery and shoes, have been allowed to open in the nine districts which witnessed a higher number of COVID cases while in the remaining 15 districts all the shops may be opened.

Meanwhile, restrictions will continue on malls and multi-brand shops in all 24 districts, where the shops have been allowed to remain open from 6 am to 2 pm. In addition to that, curbs will remain as earlier on swimming pool, park, gymnasiums, multiplexes, cinema halls, saloons etc.