With return of Vasundhara Raje, factionalism erupts in Rajasthan BJP 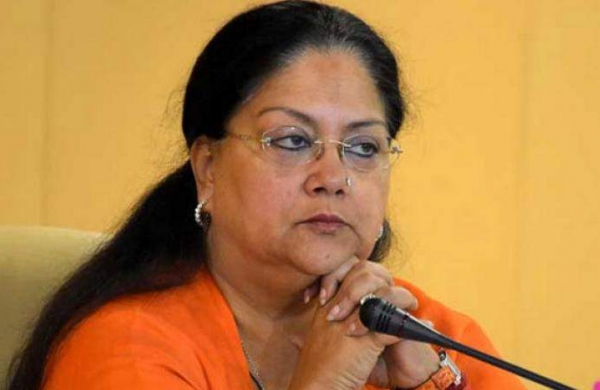 Express News Service
JAIPUR: With former Rajasthan chief minister Vasundhra Raje returning to active political life, the state BJP is seeing the emergence of factionalism. Her supporters are distributing food to the needy in different parts of the state under a campaign called Vasundhra Jan Rasoi (Vasundhra public kitchen). The campaign puts the spotlight on Raje, not the party.

The campaign was launched on May 21 by distributing food packets to about 300 families in Hasanpura Basti of Jaipur in the presence of Yunus Khan, former cabinet minister, who is considered very close to Raje.

“Food packets are being distributed through ‘Vasundhara Jan Rasoi’ to the needy during this calamity by former CM Raje’s supporters and fans across the state,” said Yunus Khan. Supporters of the former chief minister are calling it public service.

But, internal sources say the participation of many sitting BJP MPs, former ministers, MLAs are to demonstrate the political clout of the former chief minister. A separate campaign to help the poor is already being run by the state BJP unit. It is called ‘Seva Hi Sangathan’.

This includes blood donation campaigns, decoction, mask and sanitiser distribution and many other services. Demands have already been made to make Raje as the chief ministerial face in 2023 elections.