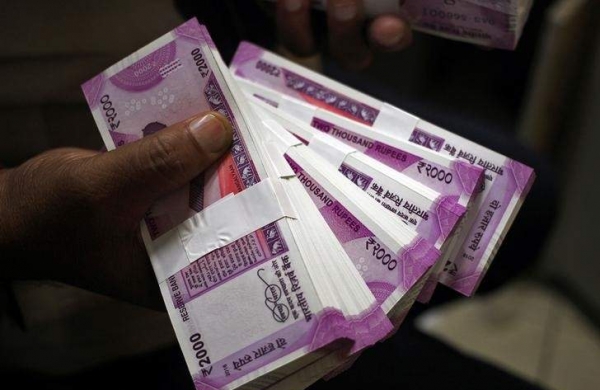 By PTI
NOIDA: An amount of over Rs 5 lakh was refunded or discounted in final bills to four COVID-19 patients who were “overcharged” by private hospitals in Noida and Greater Noida, the district administration said on Monday.

The development comes in the wake of the Gautam Buddh Nagar administration’s efforts to provide relief to people overcharged for services by hospitals in the district, adjoining Delhi.

“The action was taken based on complaints received from the people.

If more such complaints are received in the future, the matters would be looked into and action taken accordingly,” Ohri said.

So far, money has been refunded or discount on final bills has been given in 12 cases of overcharging by private hospitals in the district, according to the officials.