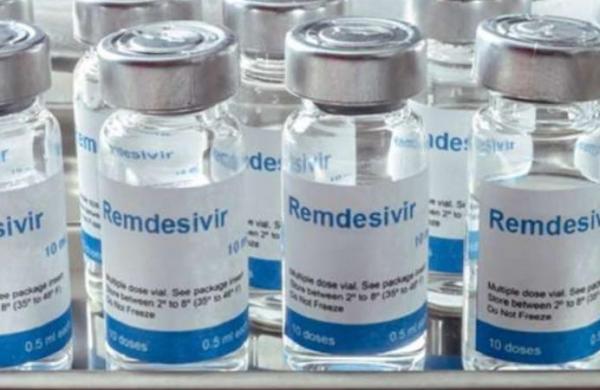 By Express News Service
SHIVAMOGGA: Indian Youth Congress national president B V Srinivas urged the Centre to remove Goods and Services Tax (GST) on all drugs meant for the treatment of COVID-19 patients. He questioned the levy of GST on the drugs at a time when the people are short of money.

Srinivas told reporters here on Friday that India is the one of the biggest manufacturers of vaccines for COVID-19. “Unfortunately, there is unavailability of vaccines for our people. The vaccine produced here is being exported to other countries. The government is negligent towards the health of the people,” he alleged.

The IYC president said that the second wave of COVID-19 has shaken India badly and that the third wave is beginning to spread. “Still, the government is not serious about it. The government should immediately discuss preventive measures with experts. We should be ready to face the third wave,” he said.

He said that Congress is committed to serving the public and hence it is distributing food to people across the country.

When asked about him being lauded across the country for supplying oxygen, medicines and arranging beds for COVID-19 patients, Srinivas said that it was party leader Rahul Gandhi who was his inspiration. “Gandhi had held a meeting with us on March 1 last year and had asked us to come to the rescue of people. We are working as per his direction,” he said.