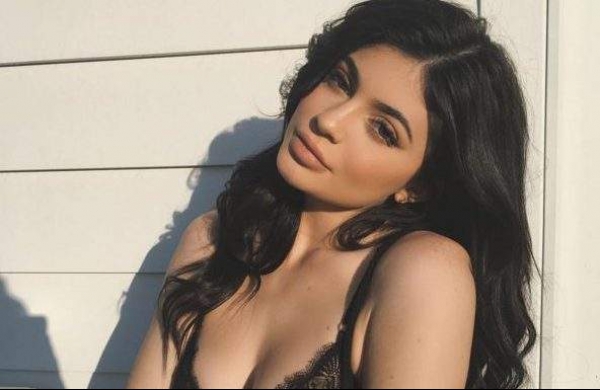 By ANI
WASHINGTON: American reality star and makeup mogul Kylie Jenner has denied the recent bullying allegations on her leveled by an Instagram model who co-starred with her in the ‘Ice Cream Man’ music video.

Earlier this week, an Instagram model named Victoria Vanna, made some bullying allegations against Kylie, claiming she was hired to dance in American rapper Tyga’s ‘Ice Cream Man’ music video years ago when the 23-year-old fashion mogul was dating the rapper, TMZ reported.

Vanna said Kylie, her friend, Stassie, and assistant were all at the shoot making fun of her. The model also backlashed at Kylie and her crew who mocked at her dance moves while sitting in a Rolls-Royce.

However, Kylie firmly denied the allegations on Friday night with a simple story post, “This never happened.”

Meanwhile, TMZ reported that Vanna has not yet responded to Kylie’s denial and also didn’t share any photo or video evidence of her claim.