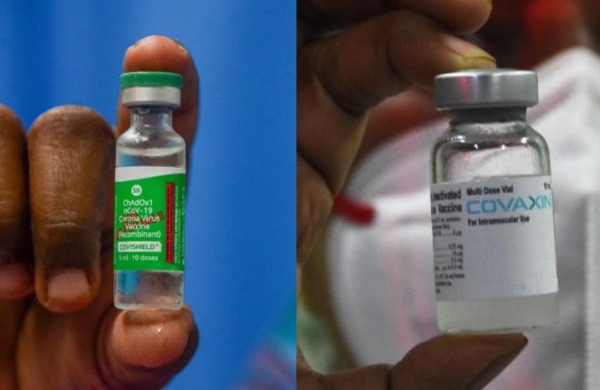 The exercise, which started earlier this week, assumes significance amid concerns that the vaccines may not be offering complete protection from hospitalisations, severe disease, and deaths, contrary to the results claimed in the clinical trials.

Many people with both doses of Covishield and Covaxin have landed up in hospitals after contracting the virus, and few have even died as per anecdotal reports but there is no concrete official data on such people so far.

There have also been concerns that these vaccines may be less effective against the B1617 variant of SARS CoV 2, the strain that has been driving the second wave of the pandemic in India.

The exercise being led by the Chennai based National Institute of Epidemiology under the ICMR is using a case control protocol of tracking about 4,000 people at 11 sites across 10 cities in India.

Tarun Bhatnagar, scientist with the NIE who is the principal investigator for the study, told TNIE that while clinical trials give the efficacy data on whether vaccines will work, effectiveness study will gauge whether vaccines are working in real world settings in preventing serious Covid.

“This study is also crucial to determine whether the effect of vaccines is influenced by other factors such as age, prior Covid, number of doses and variants among others,” he said.

“If the vaccines are effective, the proportion of the unvaccinated should be much higher among the 1,300 than among the 2,600,” said an ICMR official “The study is expected to yield an actual number for effectiveness in percentage terms and the results are expected within the next 2-3 months.”

Incidentally, West Bengal too has planned an independent project to track vaccination status and the disease outcome of every severe Covid patient admitted in 4 hospitals in Kolkata over a 7-day period.

The plan is to analyse 428 patients, 107 each in 4 hospitals and assess whether vaccination status has any association with the worst clinical outcome or death.