Governor Uike also expressed grief over the death of former minister Shakrajit Nayak, who was hospitalized for 1 month. 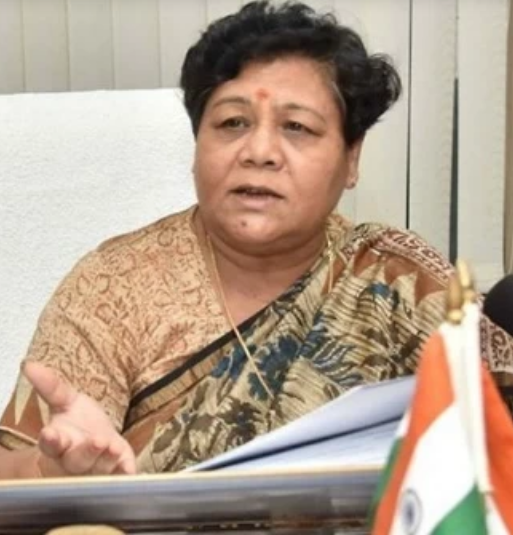 Governor Anusuiya Uike has expressed deep grief over the demise of former Minister Dr. Shakrajit Nayak.
The governor paid tribute to him and prayed to God for the peace of his soul and expressed deep condolences to his family members.
Let us tell you that former MLA and former Irrigation Minister Dr Shakrajit Ka Nayak has passed away. Dr. Nayak was admitted to Balaji Hospital for the last one month after suffering from Kovid. Dr. Nayak had won the battle with Corona but his condition was not stable.
He was undergoing treatment at the hospital for the past one month. He was unable to recover. According to family members, his blood pressure was not stable. He breathed his last at 9.40 am on Saturday.