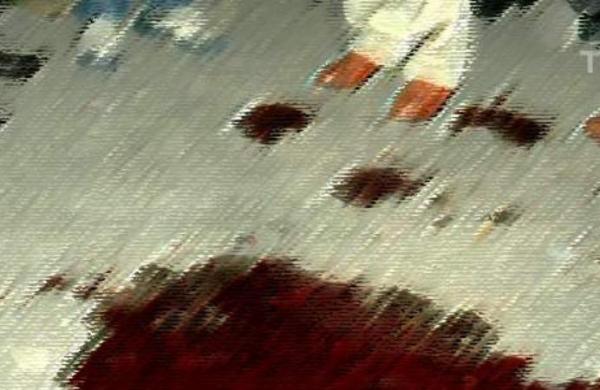 By PTI
THANE: The death toll in the slabs collapse incident that occurred at a building in Ulhasnagar town of Maharashtra’s Thane district rose to seven with the recovery of one more body, an official said on Saturday.

Thane district guardian minister Ekanth Shinde said the state government would provide financial assistance of Rs 5 lakh to the kin of each deceased, who include three women and one teenage boy. The slabs of five flats in Sai Shakti building, a ground-plus-five-storey structure located at Nehru Chowk, collapsed on Friday night.

As per the information given by the authorities late last night, six persons had died in the incident and four to five others were feared trapped under the debris. “With the recovery of one more body from the debris, the fatality count in the incident has now gone up to seven. Three women, as many number of men and one boy died in the mishap,” Santosh Kadam, chief of the Regional Disaster Management Cell of Thane Municipal Corporation (TMC) said.

Kadam said that the deceased belonged to two families residing in the building, he said. There were 29 flats in this 26-year-old building. “Around 9 pm, the drawing room slabs of five flats – right from the top floor up to the bottom one – caved in. On being alerted, the personnel of the RDMC and the Thane Disaster Response Force (TDRF) rushed to the scene and launched a search and rescue operation,” he said.

Minister Ekanth Shinde rushed to the spot to take stock of the situation. Talking to reporters in the wee hours of Saturday, Shinde said he has informed about the incident to Chief Minister Uddhav Thackeray. “The state government would give Rs 5 lakh to the kin of each deceased,” he said, adding that this is the second such incident in the area in the recent past.

“In 1994-95, the local civic body had demolished some of the unauthorised buildings by pulling down their slabs, pillars and rods. However, it has been observed that some developers welded the iron rods, recast the slabs and reconstructed the buildings. Such structures are now crashing down and claiming innocent lives,” he said.

He directed Ulhasnagar municipal commissioner Raja Dayanidi to shift the occupants of such precarious buildings to safer places on war footing and also initiate strict action against such builders.