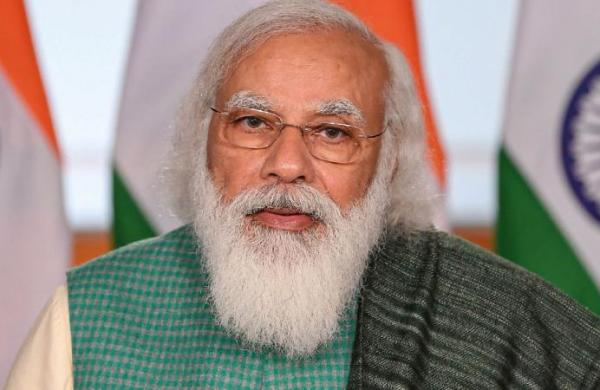 By PTI
NEW DELHI: For the second straight year, the Modi government 2.0 observes its anniversary on Sunday under the grim shadow of the COVID-19 pandemic which has wreaked unprecedented devastation across the country in the last couple of months.

In line with the sombre public mood in general, the ruling BJP has decided to confine its activities to welfare programmes and asked its members to touch at least one lakh villages across the country, unlike last year when its leaders, including Union minister, held virtual rallies and listed out government’s achievements.

Facing flak from opposition parties over its handling of the pandemic, the Modi government on Saturday announced a flurry of measures, including monitory, education and health benefits for children orphaned by COVID-19, an indication of an awareness as to how its actions in dealing with the medical and economic challenges brought by the ravaging disease will shape the popular response to it.

If the BJP’s high score on its ideological promises ranging from the nullification of Article 370 to the construction of Ram temple in Ayodhya, coupled with the limited suffering caused by the pandemic by then, had imbued a sense of triumphalism to its anniversary events last year, the feeling this time is decidedly different.

Political watchers are of the view that the government’s handling of the pandemic and the ongoing vaccine exercise will be upmost in the mind of people, at least in the near future.

The BJP’s directive to leaders to reach out to people in this hour of distress is a pointer to this.

In over seven months, a fresh round of assembly polls, including in all-important Uttar Pradesh, is likely to be announced.

Punjab, Uttarakhand and Manipur and Goa are expected to go to the polls in January-March next year.