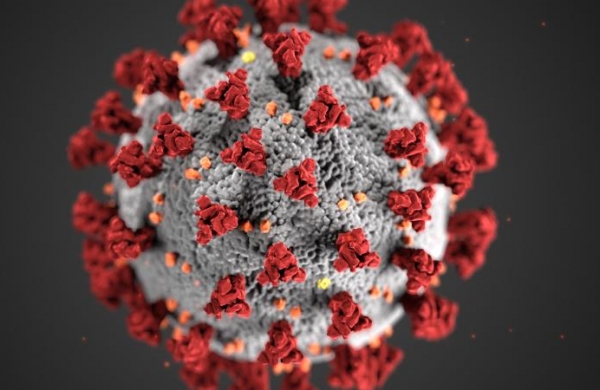 By PTI
GUWAHATI: United People’s Party Liberal MLA Leho Ram Boro died of COVID-19 at a hospital here on Saturday, the second sitting legislator from Assam to succumb to the infection in less than a week, a doctor at the medical facility said.

Boro, 63, was admitted to Gauhati Medical College and Hospital on Thursday after he tested positive for novel coronavirus.

“His condition deteriorated since Friday night. He suffered a cardiac arrest and died of COVID today,” the doctor of the state-run hospital said.

The first-time UPPL legislator is survived by two sons.

Boro defeated his nearest rival of Bodoland Peoples’ Front (BPF) candidate Rangja Khungur Basumatary by a margin of over 32,000 votes in Tamulpur constituency in the recently concluded assembly elections.

Boro and Narzary were elected to the assembly from constituencies in the Bodoland Territorial Region (BTR).

In a condolence message, Chief Minister Himanta Biswa Sarma said, “I deeply mourn the untimely demise of Tamulpur MLA Leho Ram Boro. He was a dedicated politician and his going away is a big loss for the state.”

Sarma directed ministers U G Brahma and Ashok Singhal to be present at the funeral as representatives of the state government.

Boro’s last rites will be conducted with full state honours.

Former Chief Minister Sarbananda Sonowal also expressed his “deep anguish at the untimely demise of the UPPL legislator” and said he will be remembered for his community services.

Bodoland Territorial Council chief Pramod Boro also condoled the demise of the legislator and said his death was a “great loss for the Tamulpur region and the entire UPPL family”.