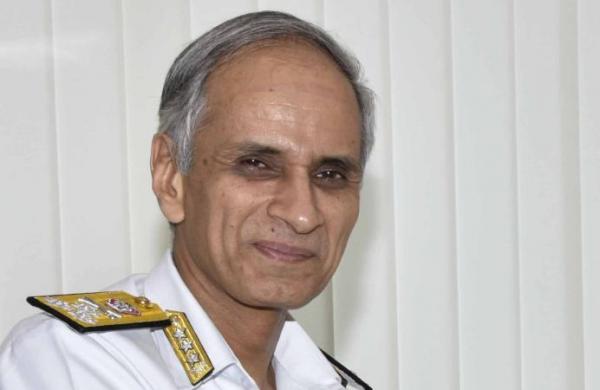 By PTI
PUNE: It was a passing-out parade at the National Defence Academy (NDA) here like every year, but Chief of the Naval Staff Admiral Karambir Singh decided to push the envelop a little further when he did push-ups with cadets.

He was at the NDA on Friday to review the passing-out parade of its 140th course.

“It was the CNS who initiated the push-ups with cadets and we all joined in,” said NDA Commandant Lt Gen Asit Mistry.

‘A source of inspiration for millions of Indians’: Rahul condoles Milkha Singh’s demise