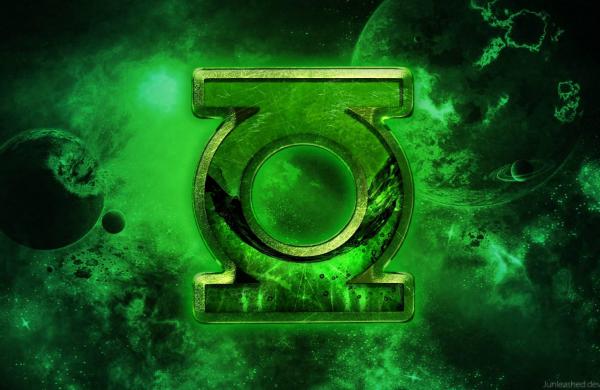 The upcoming show is based on DC character Guy Gardner aka Green Lantern, who is described as a hulking mass of masculinity and an embodiment of 1980s hyper-patriotism.

And yet, he is somehow likable.

According to Deadline, the show was first announced in 2019 and received a series order last year.

The story travels across decades and galaxies, beginning on Earth in 1941 with the very first Green Lantern, secretly gay FBI agent Alan Scott, and 1984, with arrogant alpha male Gardner and half-alien Bree Jarta.

They’ll be joined by a multitude of other Lanterns — from comic book favourites to never-before-seen heroes.

The 10-episode series is produced by Berlanti Productions in association with Warner Bros. Television. Krieger recently directed the pilot and second episode of The CW’s “Superman & Lois”.