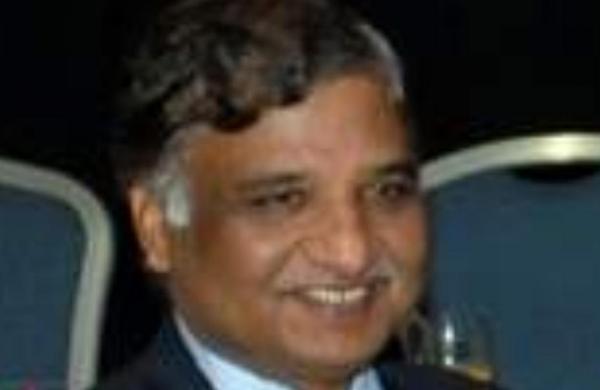 By Express News Service
NEW DELHI:  The government on Thursday extended the tenure of heads of the two intelligence agencies Intelligence Bureau (IB) and Research and Analysis Wing (R&AW). It also approved a change of guard in Jammu and Kashmir’s top bureaucratic post of chief secretary.

The tenure of IPS officer Samant Kumar Goel, Secretary, R&AW, was extended by one year. His batchmate Aravinda Kumar, Director, IB, also got an extension of one year. BVR Subramanyam, chief secretary of J&K, was brought to Delhi as OSD in Commerce Ministry. The extensions were cleared by the Appointments Committee of Cabinet.

Before his appointment as R&AW chief, Goel was heading operations for the agency and played a key role in planning the February 2019 Balakot airstrike and the 2016 surgical strikes. His extension ends speculation whether a six-month criterion used in the Central Bureau of Investigation director’s recent appointment would apply here as well.

Sources said, in the CBI chief’s appointment, CJI NV Ramana cited past judgments of the Supreme Court and argued that no officer having less than six months of service left should be considered. Subrahmanyam, a 1987 batch IAS officer, has been appointed Officer on Special Duty in the Commerce Ministry. He will take over as Commerce Secretary from June 30.

AK Mehta was on Thursday appointed chief secretary of Jammu and Kashmir in place of BVR Subramanyam. Mehta, who is at present the financial commissioner, has served in the UT for a long time.