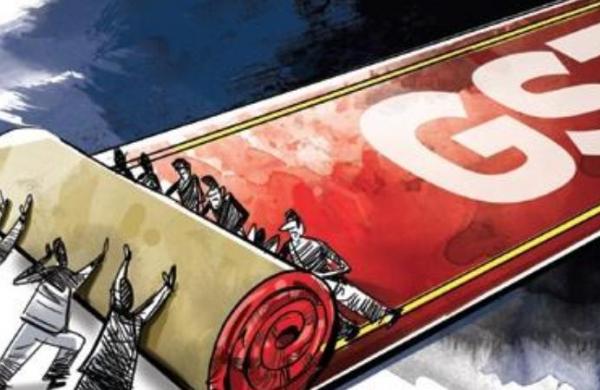 By PTI
JAIPUR: Rajasthan Urban Development and Housing Minister Shanti Dhariwal on Wednesday demanded the Centre that the outstanding GST compensation amount be released to the states at the earliest, and all COVID-19-related goods should be made tax-free.

Dhariwal was interacting with the finance ministers of six states in a virtual meeting held on Wednesday.

He said that the Centre should pay the outstanding GST compensation to the states at the earliest.

He also strongly supported the demand of the finance ministers of other states to urge the Centre to make all goods related to COVID-19 tax-free.

Dhariwal urged all finance ministers to remain united on all these issues and raise them vigorously in the proposed GST Council meeting on May 28 before Union Finance Minister Nirmala Sitharaman.

All the states agreed that the Centre should release GST compensation amount of their share to the states while respecting the spirit of cooperative federalism so as to make up for the revenue deficit due to the states due to COVID-19, a statement said.

The ministers also agreed to increase the additional lending limit to 5 per cent.

Mitra was the convener of the meeting.