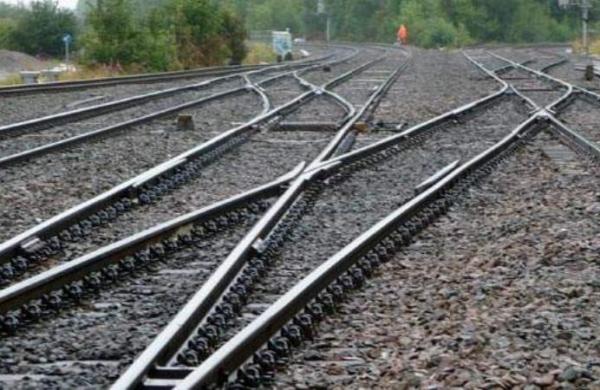 By PTI
BHOPAL: A part of Chandni Railway Station in Madhya Pradesh’s Burhanpur district collapsed which slowed down the movement of trains, officials said on Thursday.

Nobody was injured in the incident which took place around 3:55 pm on Wednesday.

An official was suspended and probe has been ordered, they added.

By Thursday evening trains were passing through the station at normal speeds, officials further said.

The building, constructed in 2004, was empty barring the deputy superintendent of the station and a pointsman who were on the platform and both escaped unhurt when a portion collapsed, officials said.

The station is five km from Nepanagar town.

The Central Railway’s Bhusawal Senior Divisional Commercial Manager Yuvraj Patil denied reports that vibrations caused by the passing of the Pushpak Express which runs at a speed of 110 km per hour caused the collapse.

The train passed at a slow pace at 5:14 pm on Wednesday, he told PTI over phone.

The Inspector of Works of Khandwa-Burhanpur section was suspended after the incident and probe was ordered, Patil said.

Another railway official said on the condition of anonymity that 05645 Guwahati Express on the Down line and 01062Pawan Express on the Up line were about to pass the Chandani station when the incident took place.

Both the trains, however, stopped as the collapse triggered red signal.

They resumed journey some time later at slow speed.

By 7 pm on Thursday, trains were passing at normal speeds, he added.

The station building was a load-bearing structure, not pillar-based, he said.