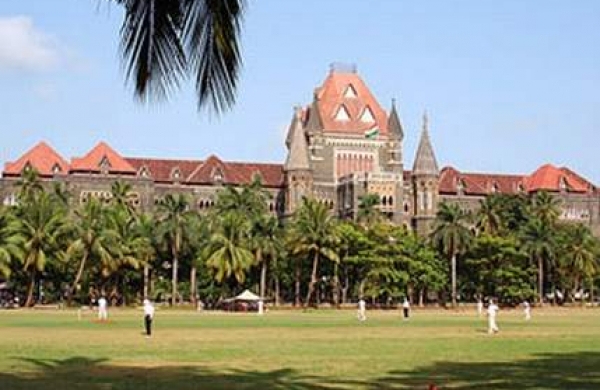 By PTI
MUMBAI: The Bombay High Court on Thursday directed the Maharashtra government and the state pollution control board to address the issue of rising air pollution owing to increase in instances of cremations following deaths due to the COVID-19 pandemic.

A bench of Justices Amjad Sayyad and G S Kulkarni was hearing a plea filed by six housing societies in Pune, highlighting the rise in air pollution due to the increase in the number of cremations at a nearby crematorium because of COVID-19 deaths.

“We want the pollution control board to utilise its expertise and what can be the best possible technology to prevent smoke. The PCB will have to devise a mechanism. We are still using traditional methods,” the HC said.

It said the authorities must use scientific devices at crematoriums to tackle the issue of pollution.

Advocate Sharmila Deshmukh, who appeared for the Maharashtra Pollution Control Board, told the HC that MPCB’s chairperson could nominate a technical expert to help devise ways to arrest the toxic emissions from crematoriums.

The court directed the state government and the MPCB to address the bench on the issue on June 2.

The court was told that following a previous hearing, where the HC was informed of lapses on part of the Pune Municipal Corporation (PMC) about maintaining records on the availability of hospital beds for COVID-19 patients, a person on the help desk was suspended.

Earlier this month, the civic body claimed in the HC that surplus ICU and ventilator beds were available in Pune.

A bench of Chief Justice Dipankar Datta and Justice G S Kulkarni had then asked advocate Rajesh Inamdar, the counsel for one of the petitioners out of a bunch of PILs seeking various reliefs, to call on the PMC’s helpline number and put it on speaker.

Inamdar then made two calls asking for a ventilator bed and was told there were no beds available.

Inamdar told the HC on Thursday that the woman, who had answered the call, was subsequently suspended.

However, advocate Abhijit Kulkarni, who appeared for the PMC, told the HC he had spoken to the woman concerned.

The civic body had sought an explanation from her and she said that she was flustered at that time and had not been able to provide the correct information to the caller.

“She will be trained properly to handle calls. She has been suspended for 10 to 15 days, but I will speak to the authorities to ensure she is not punished unnecessarily,” Kulkarni said.

The high court said the woman must be reinstated.

“What is this? Is this true? Please ensure she is back on the job,” the HC told Kulkarni.

“We do not want anyone to suffer because of our intervention in any matter,” it said.

While hearing another plea related to the coronavirus pandemic, the same bench directed the Union government to file an affidavit on the approvals granted by the Centre on the prescription and use of the drug Ivermectin for treating COVID-19 infections.

It was hearing a PIL which claimed that while doctors in the country had been prescribing Ivermectin, the drug did not have the approval of international regulatory authorities.

The HC directed the Union government to file its affidavit by June 9.